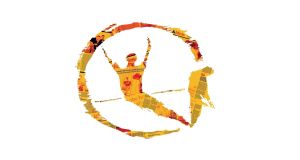 Blue Raincoat Theatre Company has been nominated for a Judges Special Award for its imaginative restoration of the theatre of WB Yeats as part of its A Country Under Wave programme. Starring our very own Fiona McGeown, Nichola MacEvilly and John Carty.  Best of luck guys!
ANU show Pals: the Irish at Gallipoli, which starred Shane Whisker is also up for Best production and Best Lighting Design!
Wishing the best of luck to all the nominees, from all at Frontline Actors 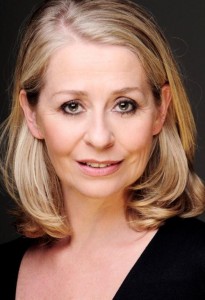 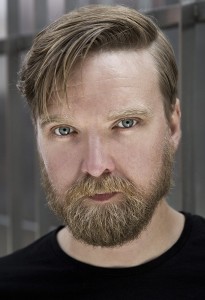 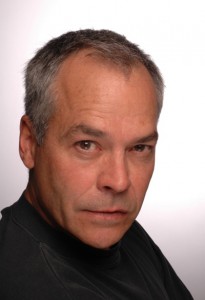 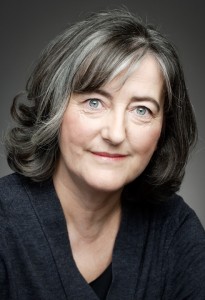 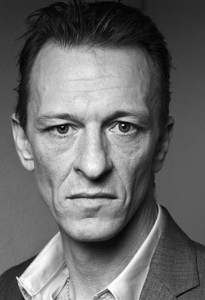 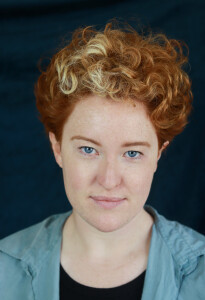 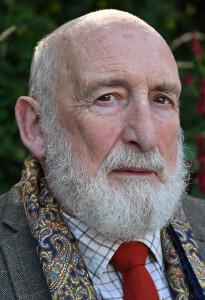 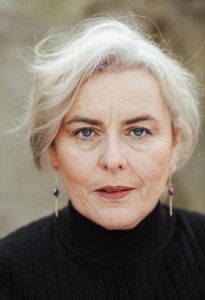 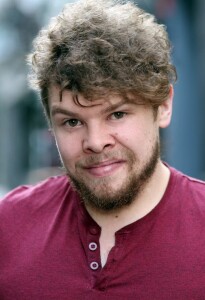 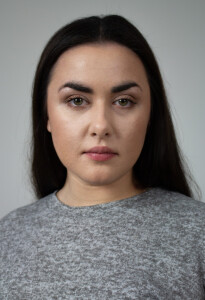 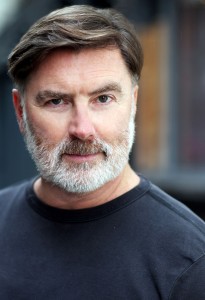 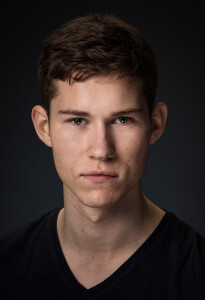 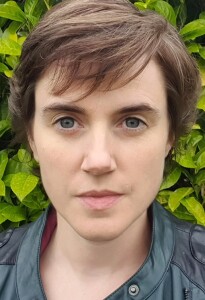 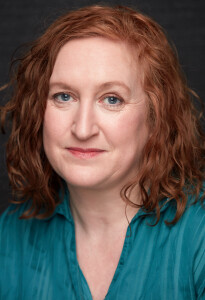 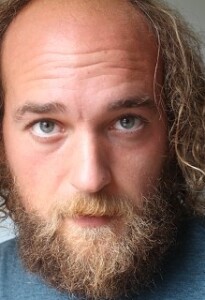 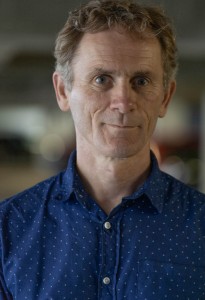 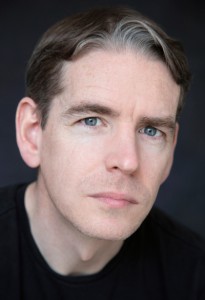 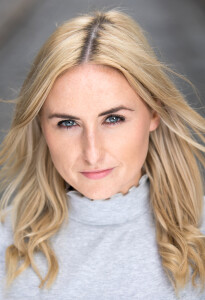 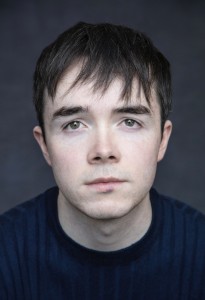 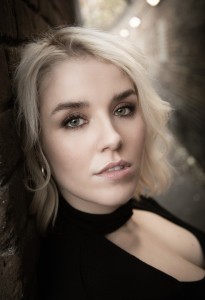