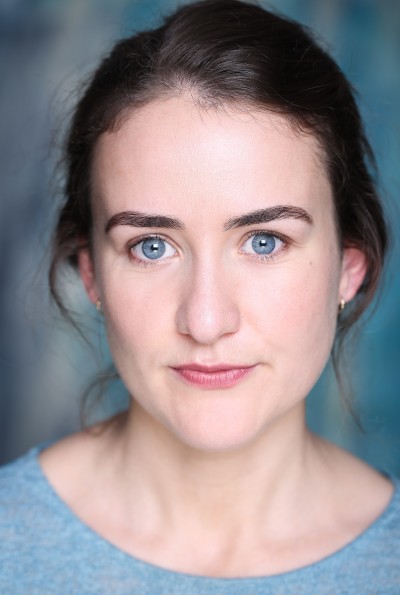 Amy is an Irish actress and singer.

She graduated with a distinction from the London School of Musical Theatre and studied a BA in Drama and Theatre at Trinity College Dublin.

Amy has appeared in many theatre productions both in Ireland and the UK as well as appearing on RTE’s Fair City as Hannah Mark.

She has voiced many projects including podcasts, adverts, audio dramas and has worked on various corporate projects from live role plays to video recordings.

When not acting, she works as a producer with The Podcast Studios and The Headstuff Podcast Network, and has worked in radio as a news reader and presenter.