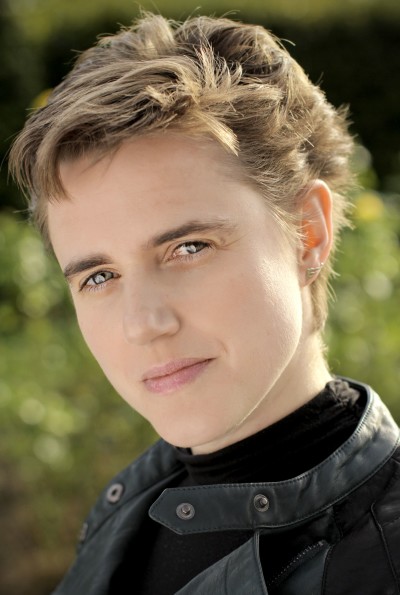 She is soon to be seen in Paddy Slattery’s upcoming feature film Broken Law (Stand Mantra Productions), which will premiere at the Dublin International Film Festival 2020.

She is currently in production with Playing Pat’s Poems, a new theatre piece of the works of much-loved Irish writer and poet Pat Ingoldsby.

In 2015 she was a recipient of the Cinetalent Spotlight Award at the JDIFF Dublin International Film Festival for her role in Ferdia MacAnna’s All About Eva.