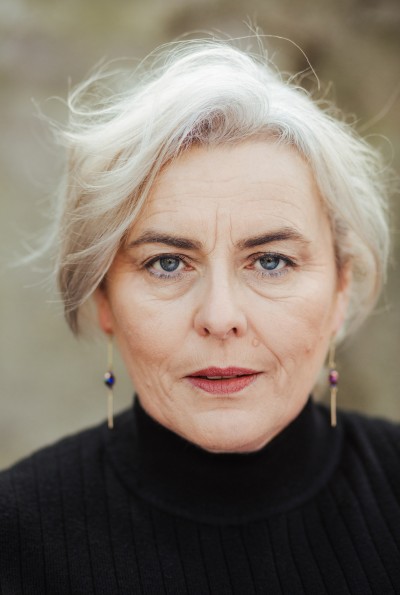 A native of Derry, Emer has been living and working in Dublin for most of her life.

Recent screen projects include the feature film, The Wonder (dir. Sebastián Lelio; Element Pictures), currently in post-production, where she appears onscreen with Florence Pugh;  Hope Street, Series 2 (BBC – also in post-production) where she plays Belle Robinson; Bloodlands (BBC) in which she played alongside Jimmy Nesbitt and Charlene McKenna and Three Families, the BBC drama where she played opposite Genevieve O’Reilly.  She has also had roles in Scúp (TG4/Stirling TV) Fir, Marú agus Grá (TG4) and a number of short films including Relic directed by Christy Scoltock, The Lighthouse (Bear Print Films), Happy Birthday directed by Tracy Martin (Red Bear Productions), Face It Again (Up On Blue Bridge Productions) and Very Slightly Included (MnáMná Films).

Recent theatre roles include Nora in the brand new 2022 musical, Parcel from America (Smock Alley Dublin): Helen in Helen’s Wheels by Fionn Foley, directed by Oisin Kearney (Accidental Theatre); Geraldine in It’s Getting Harder And Harder For Me (Sarah Baxter & Alice Malseed) at The Mac in Belfast and Dublin Fringe Festival; Mags in Breaking Sense at Smock Alley and a variety of characters in Science Fiction Radio Hour at The Project (Collapsing Horse).

Previous radio work includes the hilarious This One Time On The Border by Michael Patrick & Oisin Kearney & for BBC Radio Ulster where she voiced multiple characters and a weekly slot, The Ladies, with Sean Moncrieff on Newstalk FM.

As part of the One City One Book Festival 2016, she was invited to direct a one-woman stage adaptation of the novel, Fallen by Lia Mills. This was performed in The Lexicon Studio, Dun Laoghaire & The Mill, Dundrum.

Emer is an accomplished singer with a rich alto voice.

For a sample of some of Emer’s comedic acting skills, please see the link below to Helen’s Wheels, a fast & furious comic one-hander, by Fionn Foley, directed by Oisin Kearney 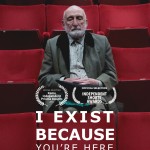 Congratulations to Liam Burke and Emer Casey who both recently appeared in Ingrid Machado’s Short Film I Exist because You’re Here. The film has been selected for the INTERNATIONAL SHORTS AWARD in Los Angeles and the ROME INDEPENDENT PRISMA AWARDS in Italy. Congratulations to all involved and best of luck with this wonderful little film!