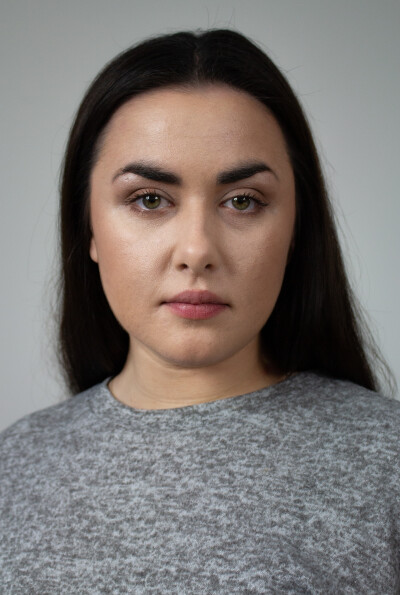 Dublin born Emily graduated from The Lir Academy Bachelor in Acting degree in 2016.

Her previous work includes 48 by Gemma Kane, directed by Clare Maguire, which enjoyed a sold out run at the Viking Theatre and an extensive tour in 2019 and 2020. She played May in the darklycomedic two-hander Peep by Jodi Gray, directed by Gavin Kostick, which was short-listed for a Stewart Parker award in 2019.

Her work in the Lir includes Spring Awakening directed by Selina Cartmell, The Cradle Will Rock directed by Wayne Jordan and In the Next Room directed by David Horan. Emily has appeared inAMC’s Into the Badlands and History Channel’s Vikings.

Emily has been involved in many Scene + Heard shows in Smock Alley Theatre as an actor, collaborator and producer, most recently STJÄLKAR which was performed by fellow members of the theatre company ‘Pud House’ of which she is part of.

Her strengths lie in character acting, ensemble–based comedy and devising.