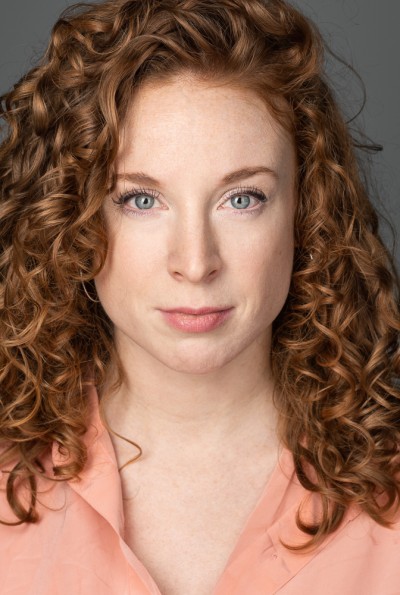 Sarah Gallagher is an Irish actress. She is based in Antwerp.  She works out of London and Ireland.

She has also worked on feature film ‘The Pod Generation‘, written and directed by Sophie Barthes which will be released next year as well as Season 2 of ‘Before We Die’, directed by Carolina Giammetta.

Sarah studied Performing Arts and Theatre Studies in both Dublin and Wales, in B.I.F.E (HND) and Swansea Metropolitian University (BA). She worked a lot in physical theatre, Clowning, Commedia D’elle Arte and Mime.

After graduating in Wales, she returned to Ireland and set up a theatre company called Kettle Drum Theatre. During this time she wrote and performed in plays for this company. Travelling all over Ireland to different theatres and arts festivals with her self penned play ‘Wheels’.

Moving into TV she has worked on shows such as RTE’s Trivia and BBC’s Ripperstreet. Sarah moved to London in 2014 and worked on short films and TV, in such projects as (short) Stacatto and Peaky Blinders.

Since moving to Belgium she has been working on various projects: VO campaigns, music videos (Magnus ‘Trouble on a Par’) and short films such as ‘Why You Should Never Stay for Breakfast‘ and ‘Coffee‘, both directed by Belgian director Jonas Govaerts.

Sarah is the also the voice of Qualcomm 5G campaign throughout Europe and the UK. 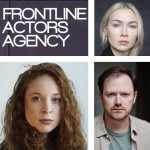