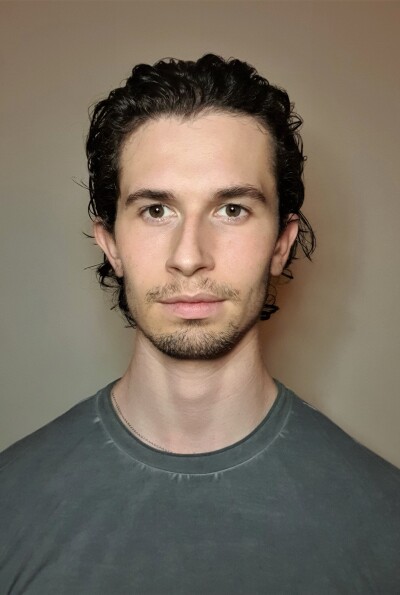 Connor Dudley-Fergus is a Northern Irish actor and producer based in Dublin. He graduated from The Gaiety School of Acting full time training program in 2018.

Connor is a classically trained violinist with a strong grasp on composition and orchestral playing. He is also a Classically and Musical Theatre trained Baritone-Tenor Singer.