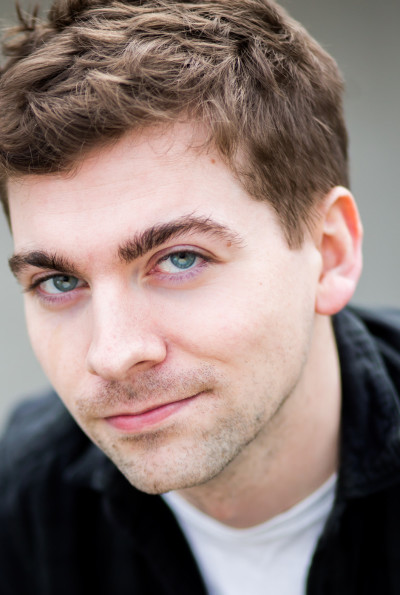 Eoin O Dubhghaill has been acting on stage and on screen for over a decade in various Irish and English projects. As a native Irish speaker, he is currently a series regular on TG4 soap Ros na Rún, and his other most recent work includes the award-winning miniseries Grace Harte, which was released on TG4 in 2017. In 2019 he had a supporting role in his first feature film Out of Innocence, starring Fiona Shaw and Alun Armstrong. In 2018 he had a major role on the feature film Arracht alongside Michael McElhatton, Dónal Ó hÉalaí and Dara Devaney directed by Tom Sullivan, due for release in 2020.

An experienced theatre actor, Eoin has been in multiple productions in the national Irish language theatre of Ireland, an Taibhdhearc, in Galway including two pantomimes Áille agus Allta in 2015 and Tóraíocht an Yummy Mummy in 2018 and the farce Jingle Bang Jangle in 2019, based on The Miller’s Tale’ by Geoffrey Chaucer. In 2019 he made his Abbey debut in the Irish language show BAOITE by the acclaimed writer and director Darach Mac Con Iomaire, to sold out performances onthe Peacock stage.

Eoin is also an accomplished singer and musician, who can play multiple instruments, including guitar, tin whistle and bodhrán. He has performed in many musicals including RENT, Little Shop Of Horrors and a new musical Dragon, which first appeared as a work in progress in the Scene and Heard Festival 2019 and made its full debut at the Body and Soul festival in July 2019.

He has experience in devising and working on a variety of theatre shows, through his work with Fíbín, An Taibhdhearc, Splódar Theatre Company and High Rock Productions. In all those shows, he has devised with other collaborators and all have which have majorly incorporated at least one aspect ofphysical performance, puppetry, masks or music.