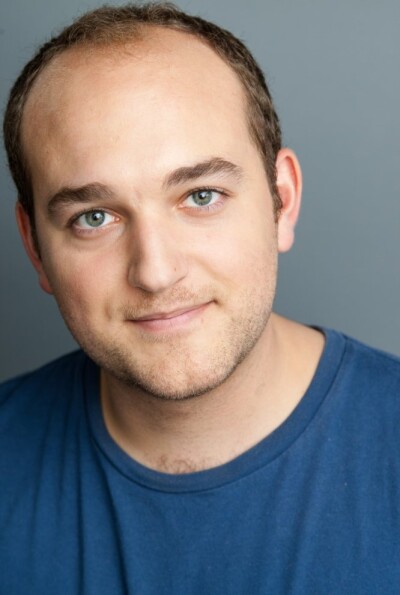 A Minnesota native, Michael has been acting professionally on stage, screen, and behind the microphone for a decade. He graduated from Juilliard in New York City, where he trained in contemporary and classical theatre for four years, and immersed himself in voice and speech, stage combat, movement, clowning and scene study. During his time there he played roles such as Chris in All My Sons, Joe Bonaparte in Golden Boy, and Lysander in A Midsummer Night’s Dream, from which he was awarded the prestigious John Houseman Prize. After graduating, Michael went on to perform regionally in Brighton Beach Memoirs at Cincinnati Playhouse, and The Repertory Theater of St. Louis as the role of Stanley.

Soon after, he moved to Los Angeles where he played the role of Lt. Gator on TNT’s The Last Ship for five seasons. During his time there, he recorded over a dozen audiobooks for Harper Collins and Scholastic including the critically acclaimed Pax and Challenger Deep. Along with his acting work, Michael also managed an independent sound stage Cinema Collaboratorium,  based out of North Hollywood, where he produced and facilitated independent film, tv, and commercial productions. He then went on to perform back in his hometown of Minneapolis as Bob Cratchit in A Christmas Carol at the Guthrie Theater, Ned in Small Mouth Sounds and Calvin in Stinkers at the Jungle Theater.

In 2019, Michael relocated to Ireland, where he earned his MA in Writing at National University Ireland, Galway. Upon graduating, he was offered the opportunity to publish his debut collection of poetry A Silent Song of River Stones, and is currently developing an animated show Hybernia. Along the way, he has taught and coached privately, including workshops with The Loft Literary Center. A singer, dancer, writer and actor, Michael is a versatile performer and creator.

For a sample of Michaels Voice work- please see below