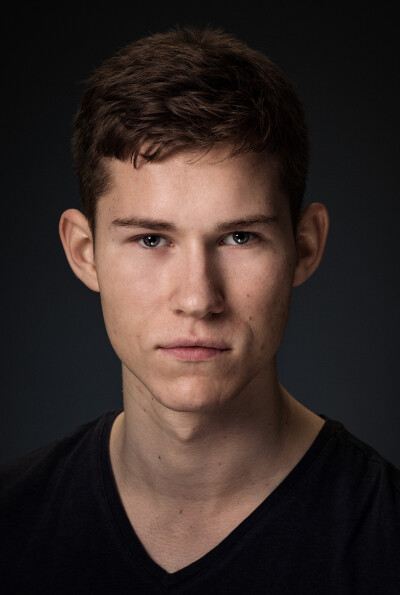 Patrick Loftus is a recent addition to Frontline Actors Agency. Since the age of 18 he has appeared in a number of short films, feature films, music videos and TV advertisements. One of his first film roles includes playing the lead in the multi-award winning short film Backwater produced by IADT. Blackwater won Best Student Short at the Royal Television Society Awards, Dublin and in London. It also premiered at several major national & international film festivals. Patrick himself picked up a Best Actor award at the Athens Marathon International Film Festival 2020 and the Best Young Actor award at the Los Angeles Short-Film Awards, CA 2020 for his role in the film playing Tommy. Backwater made its TV debut on Virgin Media ONE, March 1st 2020.

In 2019 Patrick appeared in the RTE Storyland short film A Deal’s A Deal, also starring Ian McElhinney and produced by Wolfhound Media. A Deal’s A Deal is currently available on RTE player. Patrick recently featured in Paddy Slattery’s breakout feature film Broken Law (2020) and MK1 Productions Irish/Polish feature film I Never Cry, due for release in 2020. He recently wrapped on the TG4 docu-drama Avenger Ghaoth Dobhair where he played the role of Walter Young also due for release in 2020.

During his time at the Gaiety School of Acting, he completed the Advanced Theatre Performance 1-year course where he also played Leonardo in a production of Lorca’s Blood Wedding in the Smock Alley Black-Box theatre in 2019.